With this philosophy in mind, William teamed up with Marybeth and Paper Pens Co. was created. Our goal quite simply is to redesign everyday products using fewer environmentally harmful materials.

To date, we've released our first product, the Original Paper Pen. Its current design uses up to 70% less plastic than a traditional biro, translating to roughly 4.7g of plastic from being produced with each pen! Since launching in January 2019, our growing global community across 32 countries has collectively saved almost 50kg of pen plastic! So join us today in turning every letter, word and signature into a simultaneous pledge to live a greener life. 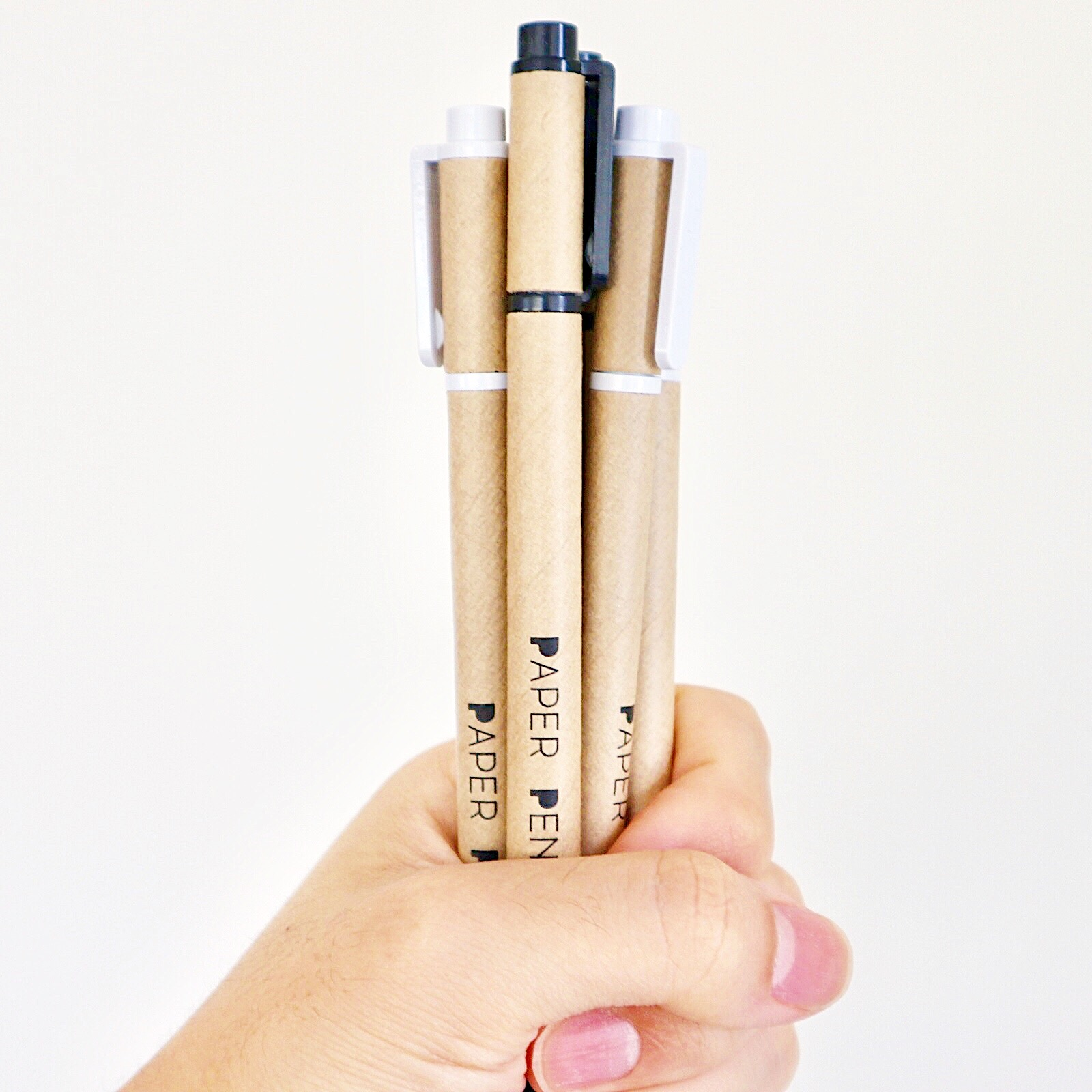 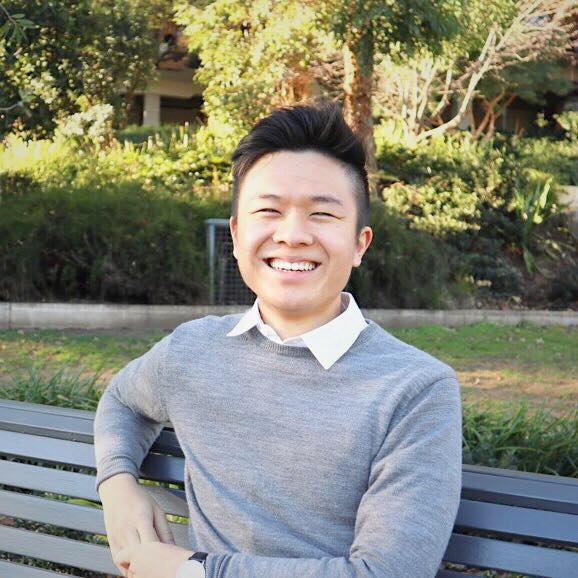 Paper Pens Co. was founded by William, an avid supporter of social cause organisations, having supported and worked with some of Australia's largest NGO's including World Vision Australia, Cancer Council and Vinnies. William is passionate about connecting and meeting new people and when given the chance, will talk endlessly about social entrepreneurship to fellow passionate innovators, leaders and visionaries. 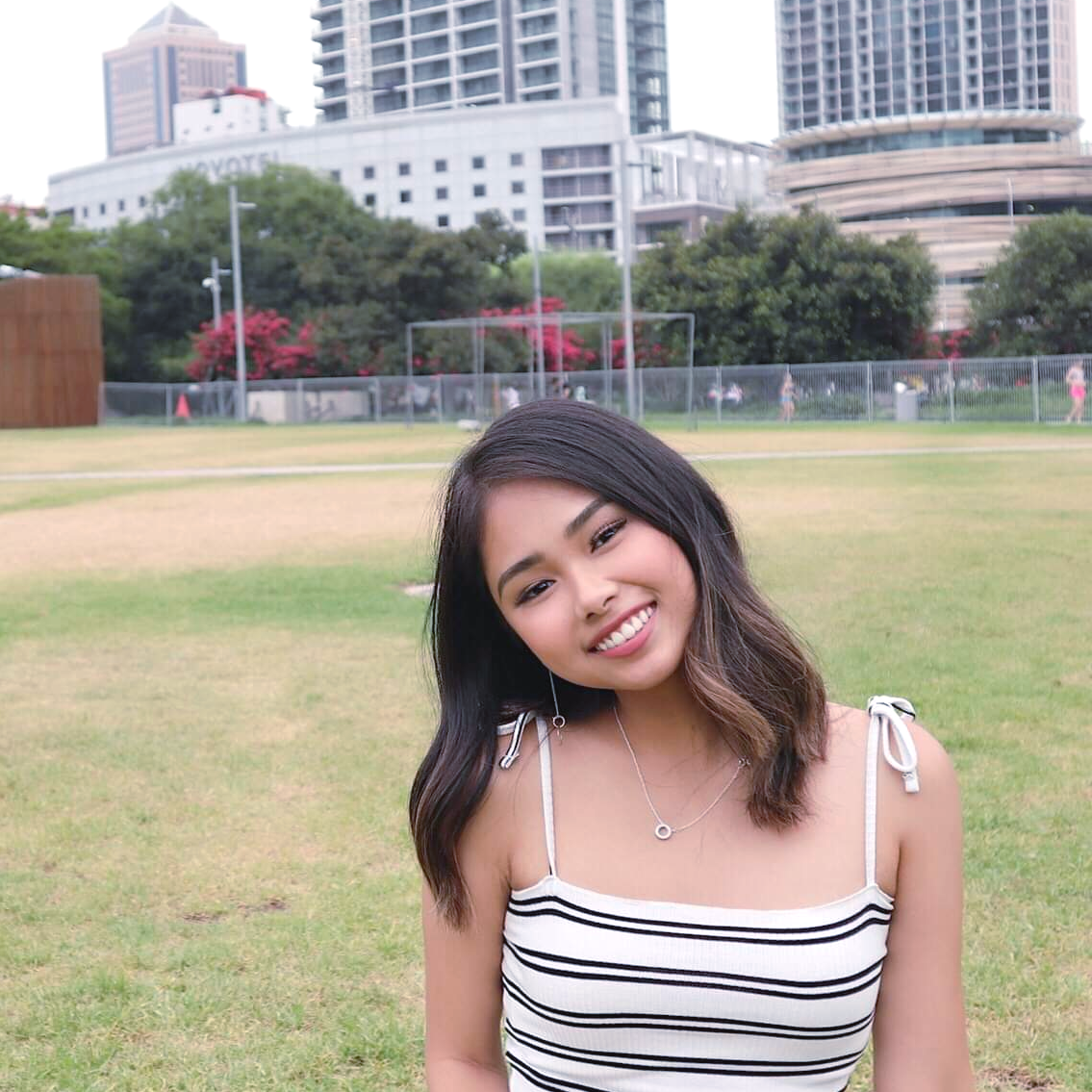 Within Paper Pens Co., anything that requires creativity and design goes through Marybeth, who has extensive experience with video, photography, social media and design. She has a keen eye for detail and is attributed to have made the brand visually appealing on its website and all social media platforms. In addition, Marybeth has years of involvement with sales and customer relations. If you have any questions, Marybeth is happy to help!


If you have any questions about Paper Pens Co. or the founders, contact us at info@paperpensco.com or on the following social media platforms!